Shadow and its color

If darkness is the absence of light, then a shadow, this mischievous companion of light changes in three-dimensional space, has encouraged us since ancient times to reflect on the rich interspace between light and darkness, real and imaginary, material and spiritual, secular and sacral.

Although the shadow obeys the simple laws of optics, there is something elusive in its appearance.
It appears and disappears, it is a fugitive and a change — that much is known to every painter who tried to catch it on her canvas.
Throughout history, the cast shadow has been perceived in many ways – as a mnemonic memory, as an illusion, and as an illusion.
Since we cannot touch or catch it, it becomes an ideal personification of transience and life cycles, as well as a metaphor for describing everything unrealistic.

At the same time, it is precisely the existence of a shadow of an object that testifies that the object is solid and realistic.

Shadows of the interior

When observing the space around us, we concentrate on the bodies that fill that space, i.e., they are in the center of our attention, and seldom or almost never do we focus on their shadows.
The shadow resides in our peripheral vision, it is not in the foreground, but it is the shadow that is responsible for the comprehensive experience acquired through observation.

The aim of my work is to put a phenomenon that is often in a subordinate and peripheral position in the focal point of the artistic observation.The peripheral vision, which is an observation at the edge of our visual perception, is subconscious and more complementing than focused observation.

By deliberately abstaining from a sharp focused view, the shadows that are familiar and mundane to many have given me the pleasure of showing an intimate atmosphere in everyday matters… 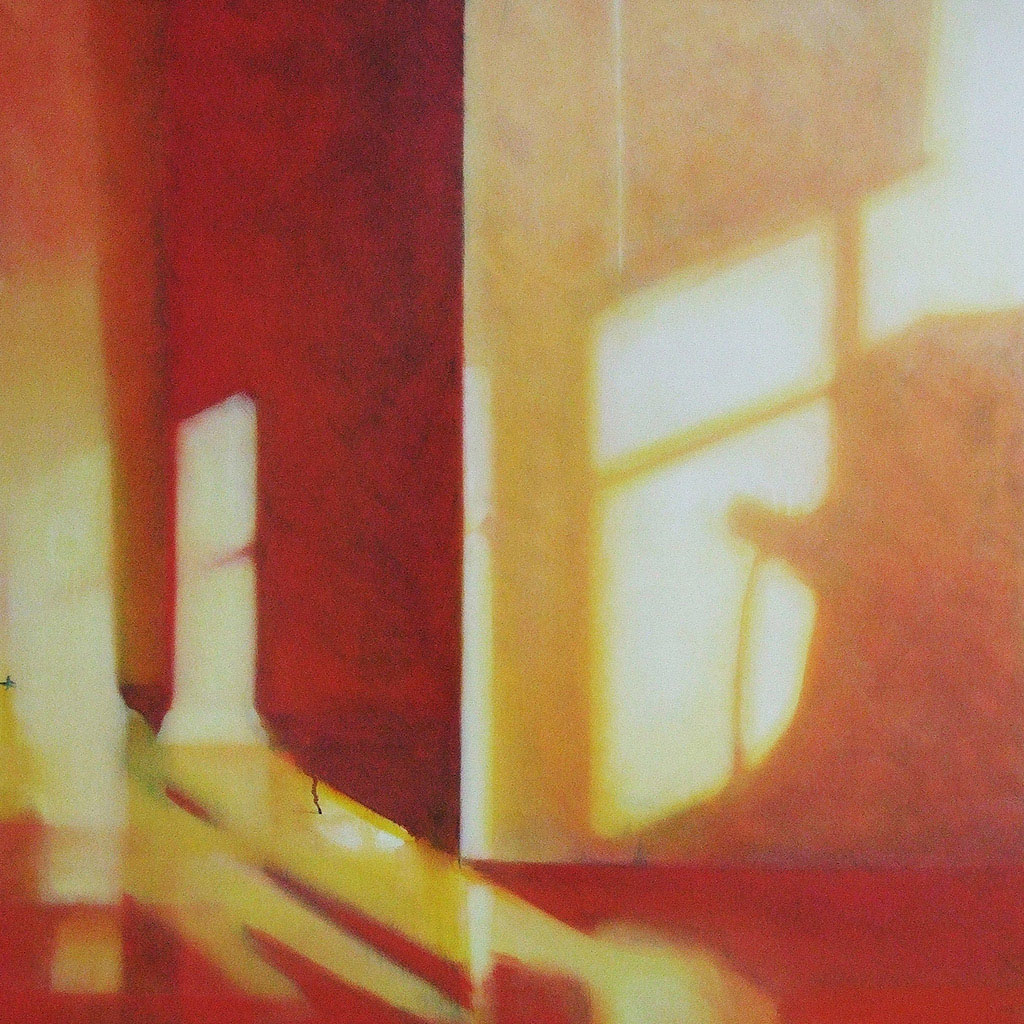 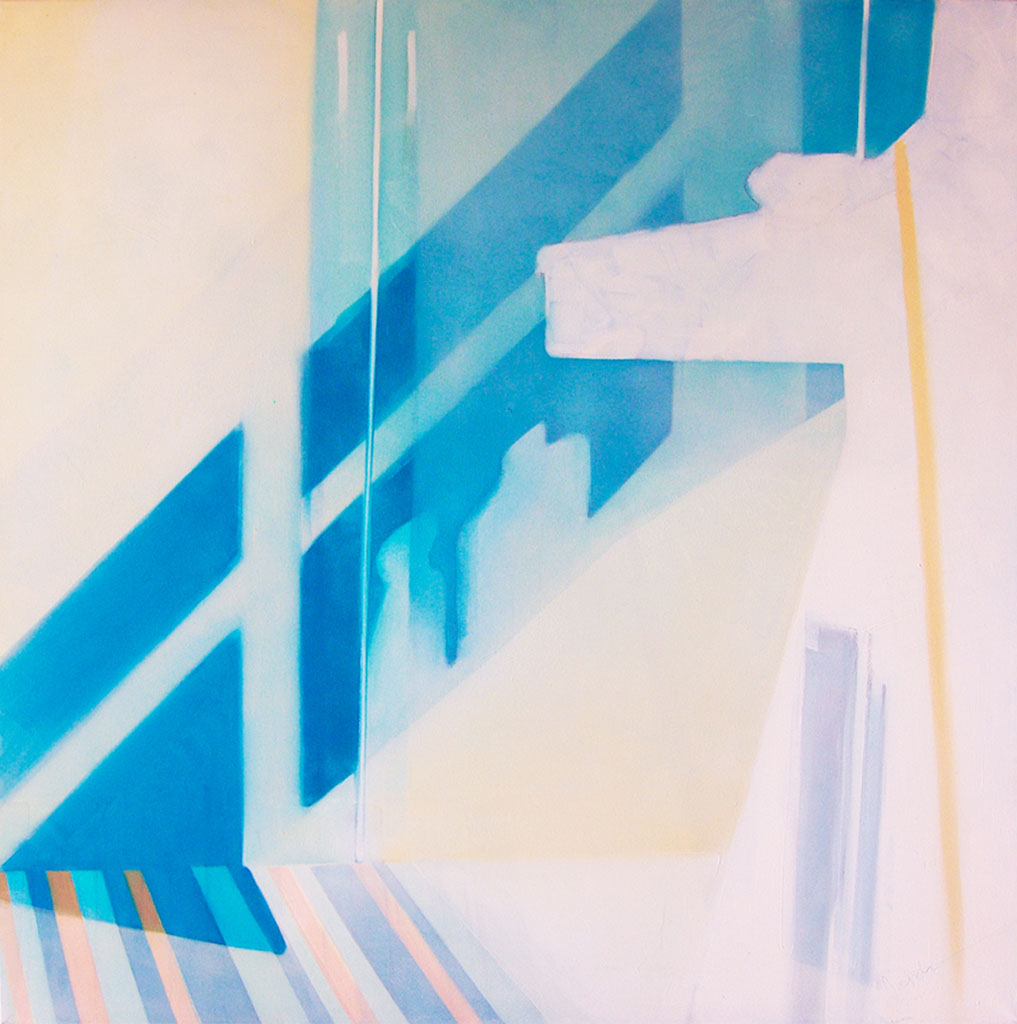 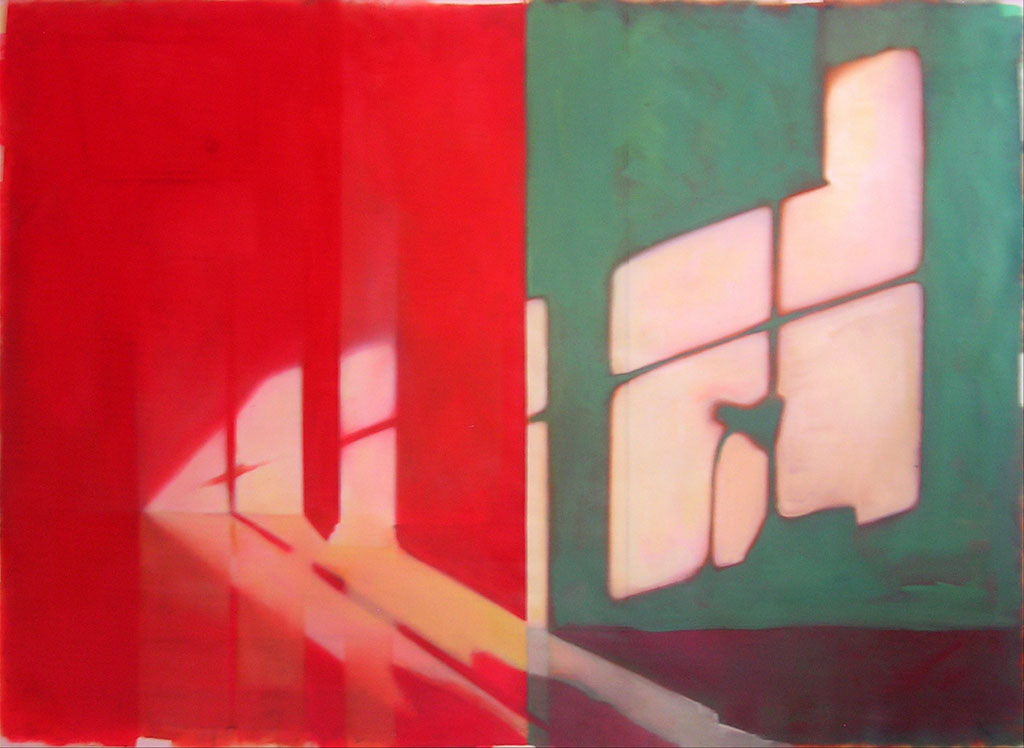 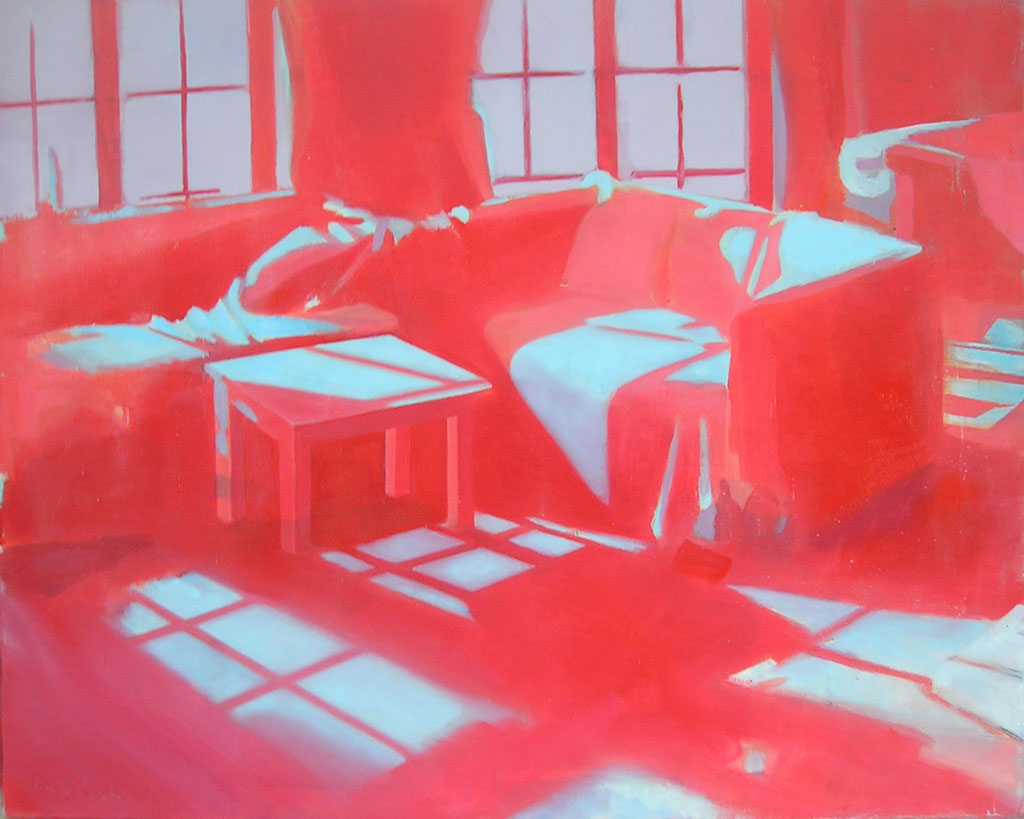 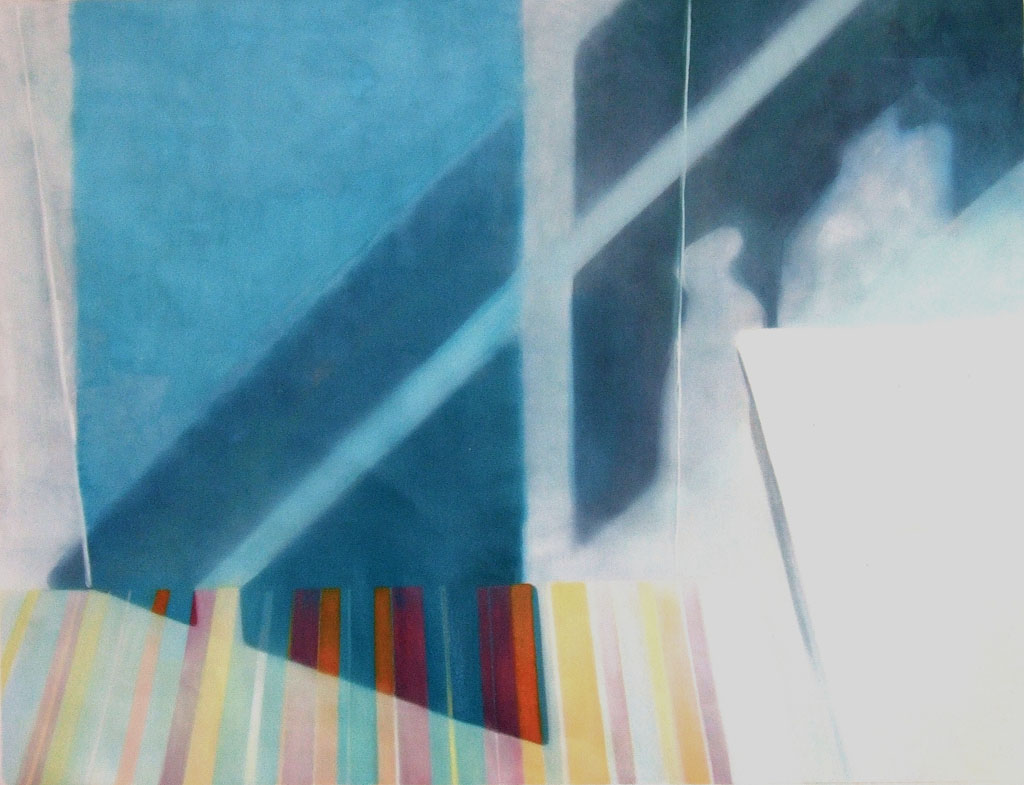 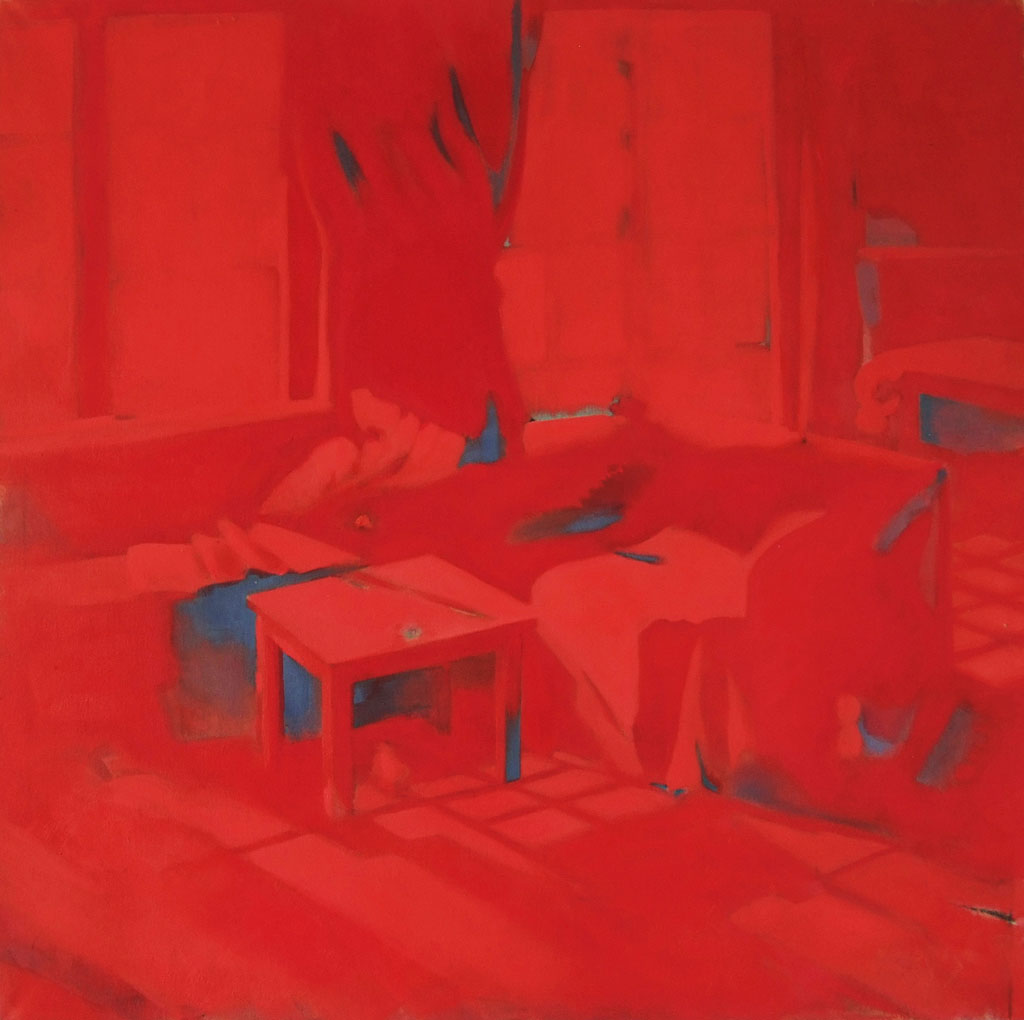 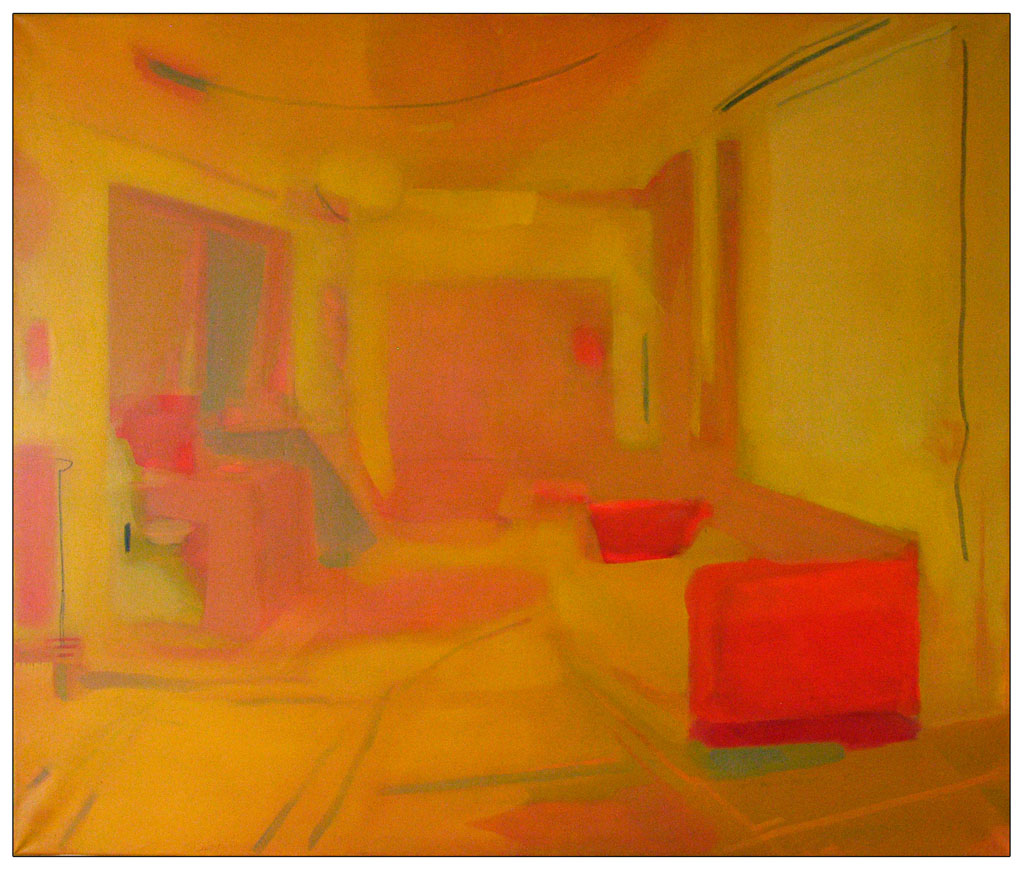 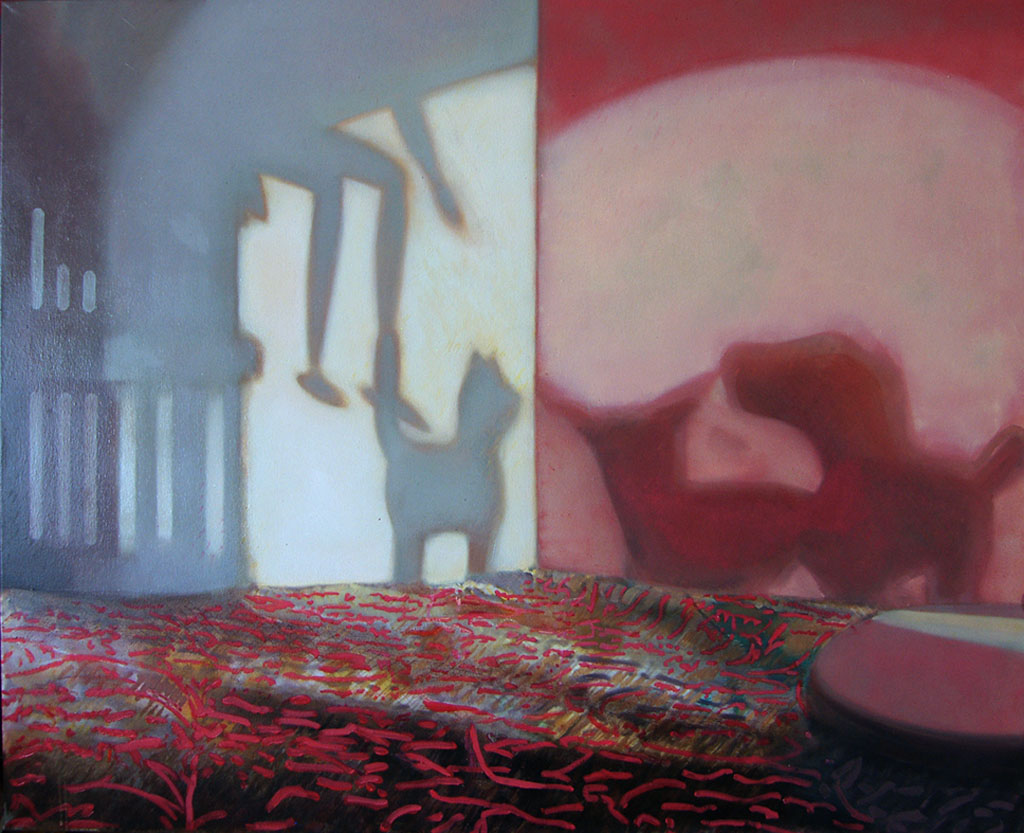 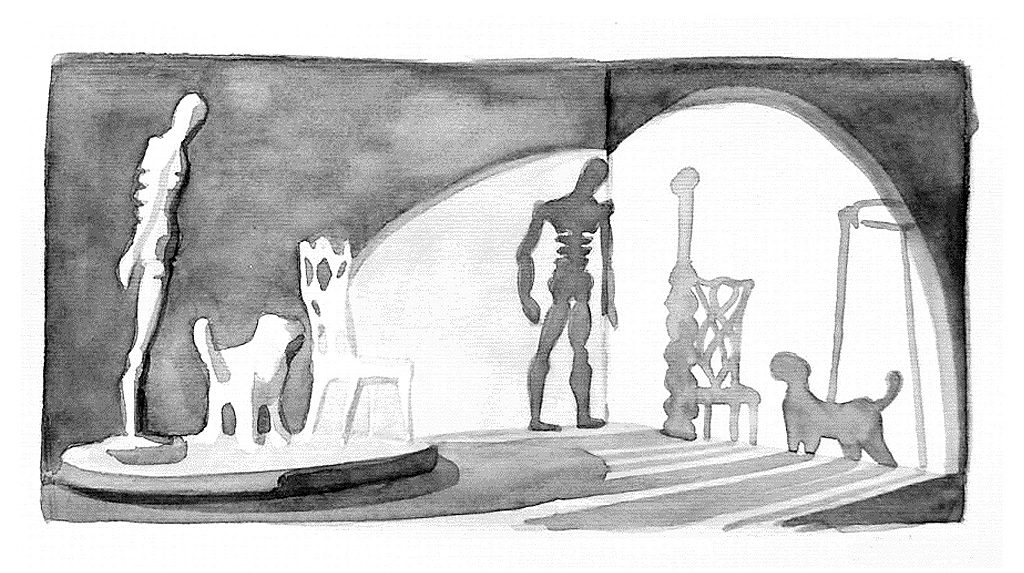